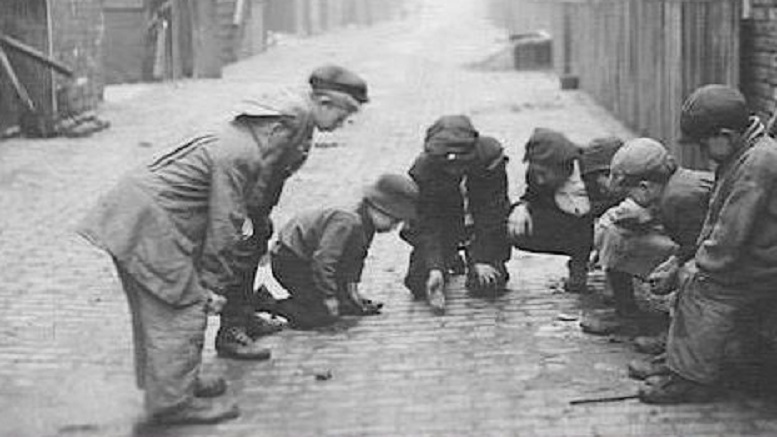 With Joe Biden now in the race for the Democratic nomination and Bernie Sanders already in a strong position based on his showing last time, both camps met today to discuss what they would do in the event it came down to just them.

“Neither of them want a situation where they tear each other apart to the eventual benefit of Donald Trump.”

It was quickly decided that in the interests of stopping Trump they would immediately decide who should step aside using some type of play-off.

“We simply needed to come up with a form of competition they are both well versed in.”

Biden reportedly proposed the best of three at parcheesi but was rebuffed by Sanders in short order.

“I’m not agreeing to playing one of your new-fangled games you cheeky whippersnapper. It’s jacks or marbles – take your pick!”

Biden chose jacks once he learned it was another name for knucklebones.