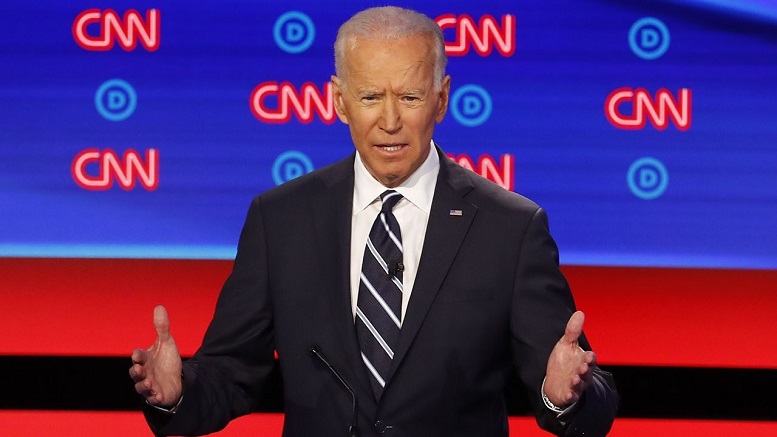 Insisting that he did not make a mistake during the last Democrat debate, former VP Joe Biden (now Joe 30330) explained that he recently changed his surname.

Initially it appeared that 30330 had mixed up sending people to his website and asking them to sign up to his campaign via text message, but 30330’s campaign manager explained today that his candidate knows exactly what he’s doing.

“He instructed people to go to Joe30330.com and that’s precisely what he meant to do.”

Asked why he picked 30330 for his new surname, 30330 said all the iconic leaders have numerical monikers.