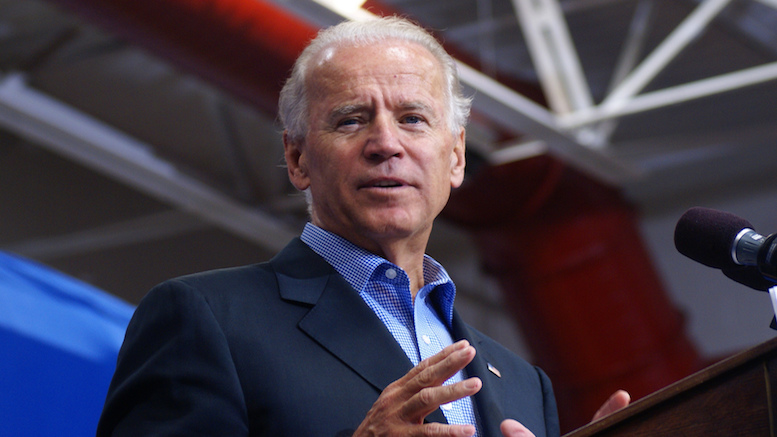 Speculation is mounting that former Vice President Joe Biden is considering a bid for the White House, after realizing the Democratic Party has not produced anyone who has captured the Left’s imagination – other than Bernie Sanders who is not actually a Democrat.

Political observers says there are usually telltale signs that a politician is planning a candidacy, such as holding private fundraisers, talking about the value of public service, and trying out sound-bites.

They have been keenly watching for a Biden gaffe to see if he intends to run.

“There’s been nothing definite yet but there are signs that some exploratory gaffes are forthcoming.”

Some caution that Biden may have erroneously judged that America is enthusiastic for a gaffe-prone president based on the number of outrageous things that have come out of President Trump’s mouth without leading to his downfall.

“Joe needs to appreciate that in Trump’s case those aren’t really gaffes since they are very much what he intends to say.”