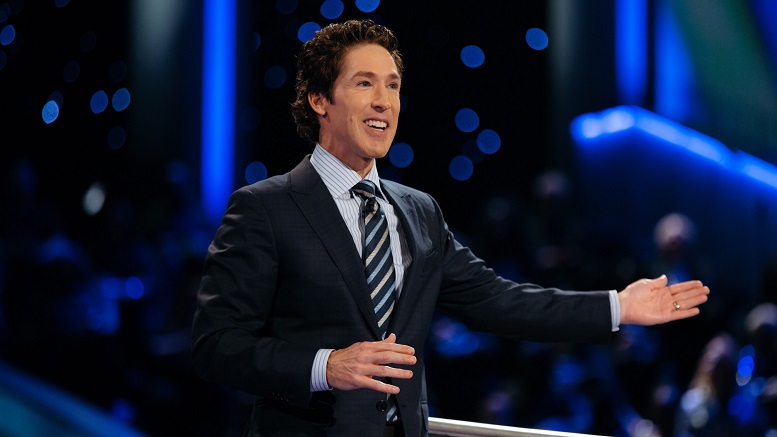 Joel Osteen is said to be in shock today after being hit with a Cease And Desist order by the Lord Our Saviour, which prevents him from collecting money from the public in the name of Jesus Christ or any of his many pseudonyms.

“You can still collect money in your own personal capacity, but you must make clear donations are solely to enrich Joel Osteen.”

Jesus claims he only became aware Osteen was working for him when he saw a press release for “Jesus: A Life”, a series Osteen created jointly with the History Channel.

“Having reviewed Osteen’s work record, I have concluded he is not the type of person I want in my employ.”

Jesus cited a number of issues with Osteen performance, including financial irregularities, lack of evidence of good works, and damaging the Jesus brand through his actions.

“Fortunately he resides in an ‘at will’ state so terminating him was easy.”

Give to us instead! www.paypal.me/breakingburgh