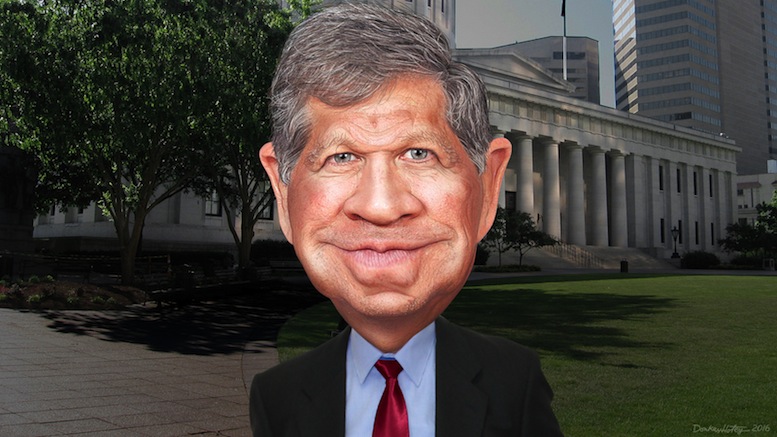 [Watertown, NY] Republican candidate John Kasich has drawn criticism over a comment to a female college student worried about sexual violence, harassment and rape that she should avoid parties where there’s a lot of alcohol. Many expressed concern that his statement risked reducing the focus on perpetrators of violence and attributes blame to the victim, though when taken in the overall context of everything he had to say it was less damning.

We reached out to Kasich to see if he had any more tips on getting through life safely and he was more than happy to oblige.

John Kasich on how to avoid getting shot:

“Stay out of the paths of bullets at all costs.”

John Kasich on how to avoid being injured in a vehicular accident.

“Don’t drive, or let someone drive you, or ever go near a road, or built-up area, or arable land (because you might get run over by a harvester).”

John Kasich’s advice to old people wishing to avoid broken bones for which they are at increased risk:

“Lie down on the ground – carefully now – and lay yourself out as flat as you can. Then don’t move. Ever.”

Did you get a common sense tip on staying safe from John Kasich? Then please share it with us in the comments below.