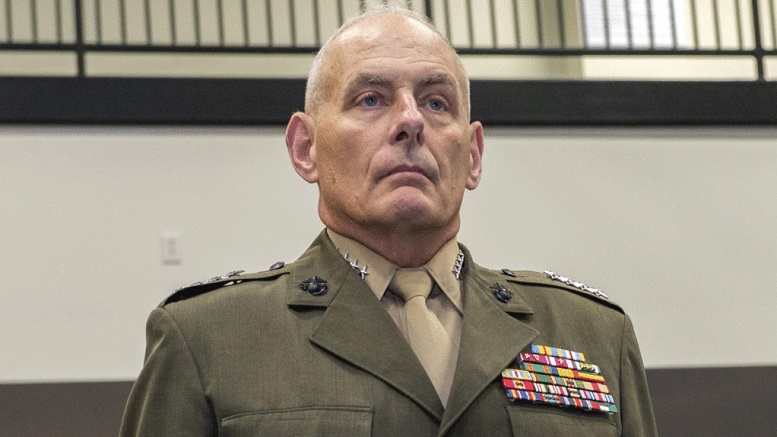 With word that Chief of Staff General John Kelly will be out by the end of the year, speculation is growing not just about his replacement but what the Marine Corps General will do once he is free of the Trump administration.

Asked if he planned to kickback and take it easy after 17 months attempting to bring a semblance of order to Trump’s White House, Kelly worried that would not go well.

“That sounds like too much of a shock to the system, frankly. I need to unwind gradually, perhaps fighting the Taliban single-handed or something.”

Other options Kelly is considering to gradually ease into a less stressful role include bomb disposal work and nursing Ebola victims without protective gear.

“Anything to lower the turmoil and worry I’ve been dealing with in a steady controlled fashion.”

In fact the only thing Kelly won’t consider is working in an Amazon warehouse.

“I’m trying to lower my stress level, not raise it.”