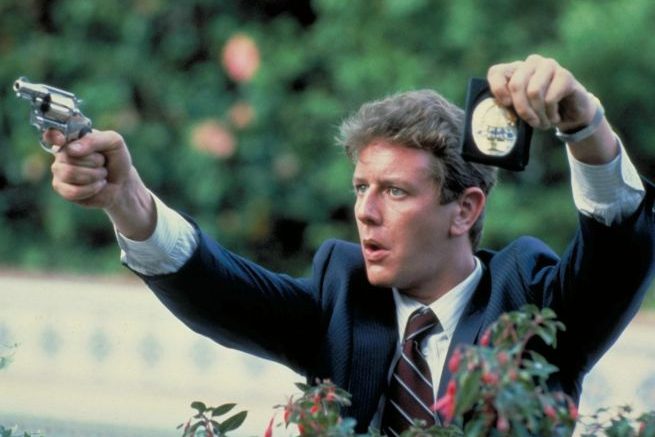 American actor Judge Reinhold expressed surprise today to learn he is a late addition to President Trump’s shortlist of nominees to replace Anthony Kennedy on the US Supreme Court.

Reinhold said he has had no communication with the President and is at a loss as to why he was selected.

“I have no judicial experience, so I guess it’s because my first name is Judge?”

Reinhold also has law enforcement experience of a sort, which he suspects may have factored into Trump’s decision to shortlist him.

Asked about his opinion on Roe v Wade and other political hot buttons, Reinhold demurs.

“It would not be appropriate to comment now on matters that will likely appear before me on the bench.”