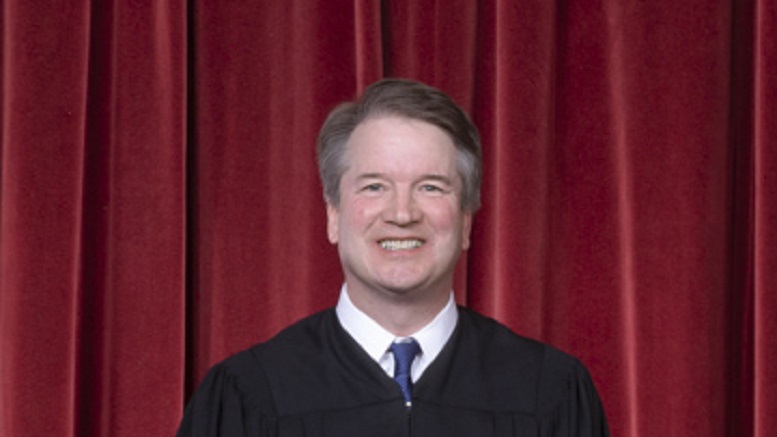 "Try crying and angrily lashing out too!"

Embattled Virginia Governor Ralph Northam now has a strong ally fighting his corner as he resists calls to step down in light of a racist 1984 yearbook photo in which he was either they guy in blackface or the one wearing a KKK outfit.

Kavanagh told Northam that, though they may not be personally acquainted, he still considered him a ‘keg brother’ after reading his medical school yearbook dedication about there being more old drunks than old doctors so let’s have another.

“And I always support my Bros.”

Kavanagh advised Northrom to not step down as there are ways to get through things like this and come out unscathed.

“Just produce a handwritten calendar showing you were at a ski party with us at the time.”

The Freshman Supreme Court Justice assured Northam that would provide sufficient proof he could not possible be at the other party where the offending photo taken, so long as he had enough eyewitnesses backing him up.

“Don’t worry about PJ and Squi – they always cover for their Bros, and their Bros’ Bros too.”