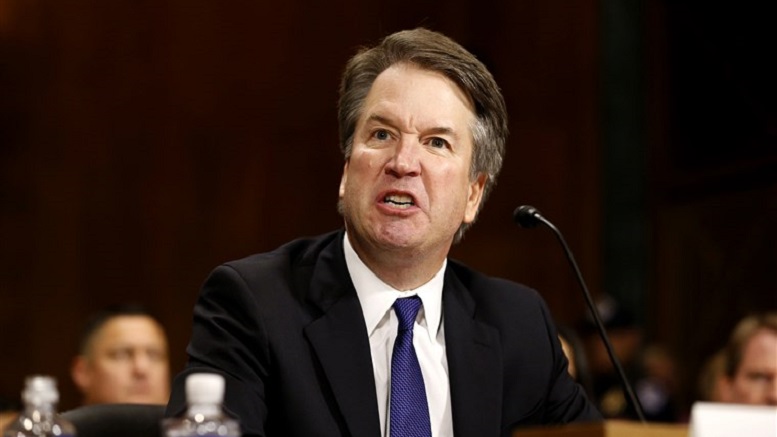 With people failing to turn up at impeachement hearings left and right, today the opposite happened when someone who hadn’t been asked to testify turned up anyway.

“What are you doing here, Justice Kavanaugh?”

The newest Supreme Court Justice said he heard there were some feisty hearings going on and he didn’t want to miss out.

“These kegs aren’t going to drink themselves. Who’s ready to PAR-TAY?”

Despite ranking figure Adam Schiff ordering Kavanaugh to leave immediately, his presense was supported by Republicans.

“This man should be allowed to scream his mind.”

Though the White House has been working tirelessly to prevent people testifying before the House inquiry, President Trump is said to approve of Kavanaugh’s unsolicited appearance.

“He gives the best testimony. Nobody gives better testimony.”