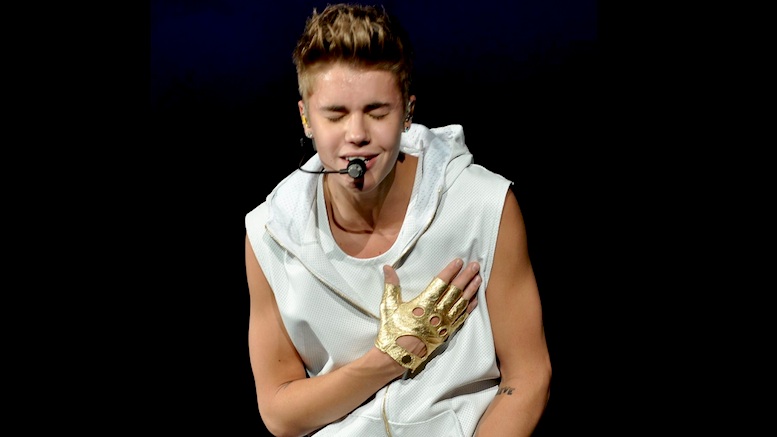 Justin Bieber has won over millions of new fans with the news that he declined to perform at the RNC convention despite the fact that he was offered five million dollars to do so.

People older than 16 who like alternative music have been taking a second look at the Canadian singing sensation, who has suddenly become their favorite musician.

“I might even pay money to download some of his songs – just to know I’m got something Donald Trump was denied. Who knows – I might even trying listening too.”

Bieber can now expect to be a lot more popular in circles that tended not to hold him in especial high regard beforehand.

“I’m a Belieber – in telling Donald Trump to go fuck himself!”

In related news, reports that Scott Baio was also offered five million dollars are incorrect. In fact he was offered – and accepted – five bucks for his appearance at the Republican convention.