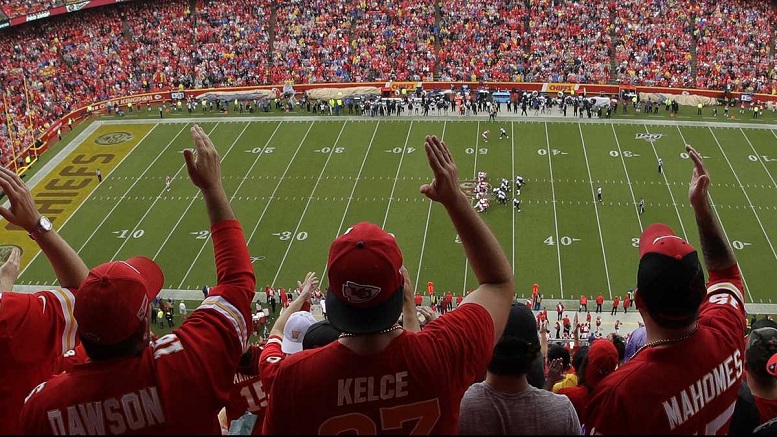 A group of Kansas City Chiefs fans coming down from the high of their Super Bowl victory took time today to discuss a troubling aspect of one of their friends’ fandom. Though he appeared to enjoy the game overall they couldn’t help notice that he seemed less than 100 percent enthusiastic about cheering on their team at times.

“Sometimes our neighbor Sam Lighthorse just didn’t seem as into it as the rest of us.”

They say his disengagement was particularly apparent during their favorite ritualized aspect of the game, the mass tomahawk chop.

“I just don’t understand it as that part is the most fun?”

After being gently informed that Mr. Lighthorse was a Native American, that just left his friends and neighbors even more confused.

“You’d think he’d do a better one than any of us then.”