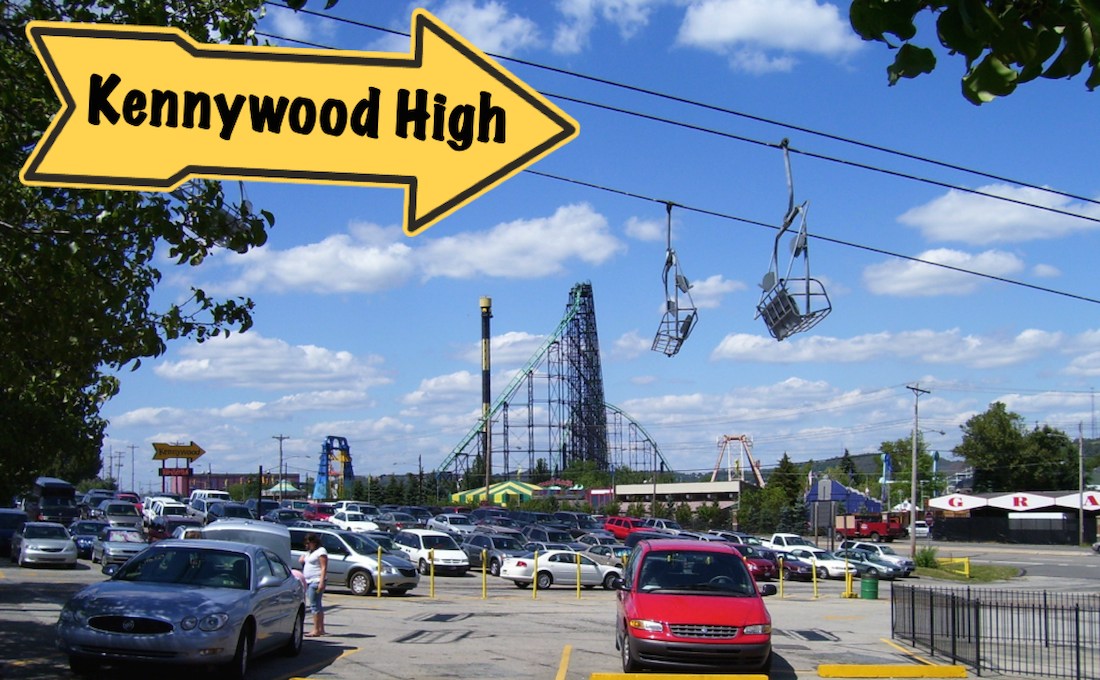 It’s the 2nd of May which can only mean one thing in Pittsburgh apart from all the other things going on today – and that thing is that Kennywood is open. After a long winter of arctic temperatures, adults and children alike are expected to flock to the historic amusement park for some much-needed fun. But all is not well at Kennywood, as amusement parks are not fully funded by the U.S. Government, but are in fact expected to operate much like any other business. The problem, as a Kennywood Official explained in detail, is that world class rollercoasters cost money.

“There’s the cost of the raw steel – and the cost of fashioning that steel into rails and support structures. Then there’s the cost of transporting those structures and assembling them on site. You need the cars for the people go in, which also are not free. Even once it’s up and running you need to pay the kid who operates it. Actually that last one isn’t very much.”

Kennywood management knew in their bones that there were financial opportunities they were missing, but they had no idea what they might be. Hence the recruitment of business consultant Diana Carter last season to see what could be done. Carter had no instant answers but that was because she understood that she first needed to learn as much as she could about their business and the environment in which it operated. Carter immediately got to work applying all the skills she had learned in business school in order to pinpoint the particular demographic that was the foundation of the amusement park’s livelihood, and within a few short months she had the answer.

Further in-depth market research revealed a crucial fact about this finnecky demographic. They wanted to go to Kennywood even more than they were already going, including during the rest of the year which was hugely encouraging. But there was an obstacle, and further extensive investigation revealed what that obstacle was.

That would have seemed to be the end of it, but where everyone else saw an obstacle, Diana only saw opportunity.

“I have always believed in making hay while the sun shines. In this case school is the sun and the hay is-well it’s not a perfect analogy but I plan to make Kennywood a shitload of hay, as in money.”

Her genius insight was breath-taking in its simplicity.

“If you can’t bring a horse to water to make it drink then you bring some water to the horse.”

Again, her knowledge of metaphor was not quite up to the level of her keen sense of business acumen, but the message was clear enough – it was time for Kennywood to get into the education business if it was going to be able to attract children every day. The owners were resistant at first but then realized this was a golden opportunity to keep the park full all year long, once they gain their accreditation as a state-certified private school.

“Some classes are more obviously suited to the amusement park environment than others. Physics comes to mind. But we have ample gentler rides that can easily be combined with studying Shakespeare or learning French.”

Currently Kennywood is enrolling students for its summer make-up program, so if your child is behind in their grades and the only time they listen to you is when you offer to take them to Kennywood, be sure to enroll them at the gate.