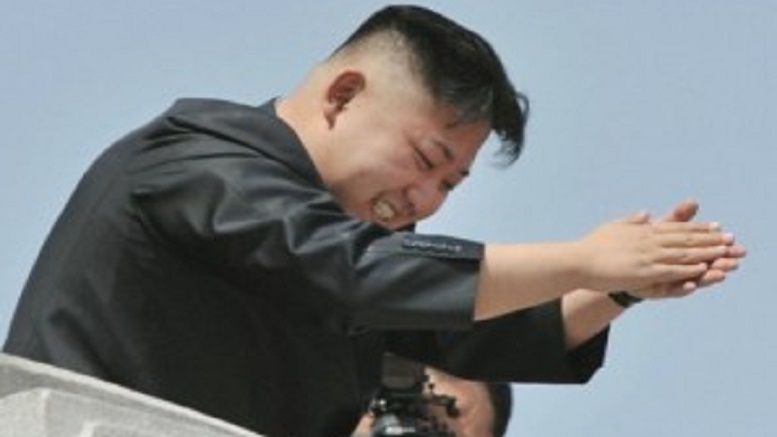 Saying he had a feeling this day would come, self-styled neo-Stalinist dictator Kim Jong-un has relinquished his unofficial crown as the world’s craziest leader of a sovereign nation. His decision came after watching a rerun of President Trump’s off-the-cuff press conference during the United Nations meeting.

Though he always knew Trump could be a strong challenger, he felt confident the constraints of leading a Western-style democracy would prevent Trump from snatching the title – until now.

“The Kim family has had a good run, but has more than met its match.”

Trump rambled through the conference on a range of important issues, seeming to change policy within the course of a single sentence.

“Respect to the Dotard, for he is truly the craziest.”