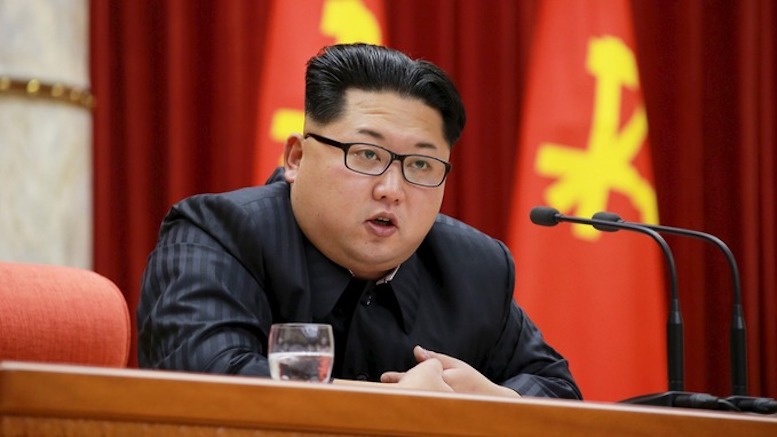 The question of who would pay the bill for the cash-poor North Korean delegation’s stay at the resort hotel in Singapore hosting the first meeting between Trump and Kim Jong-un has been answered. President Trump initially promised to pay their bill himself, but Kim Jong-un dismissed that proposal out of hand.

“Everyone know the Dotard never pays his bills.”

The problem was solved when the Singapore government pledged to cover any costs incurred by the North Koreans. With that cleared up, Kim felt free to discuss his priorities during the historic summit.

“My number one goal is emptying the shit out of the mini-bar in my suite.”

Kim added that he has already booked daily hot stone treatments at the onsite luxury Spa, and was delighted to learn how incredibly expensive they are.

“Know how much hot stones cost in North Korea? Nothing – because they are just stones that are hot.”

When asked if he thought Japan should be concerned with the summit’s progress, Kim said they certainly should be.

“There had better be 24-hour room service available or I’m nuking Tokyo as soon as I get a hankering for a midnight feast.”

Though Trump has suggested denuclearization of the Korean peninsula is on the cards, the North Koreans have made clear they only thing they are prepared to give up is Pyongyang’s status as a fast-food-free zone.

“Whether it ends up being McDonalds or KFC will be a topic of intense negotiation.”