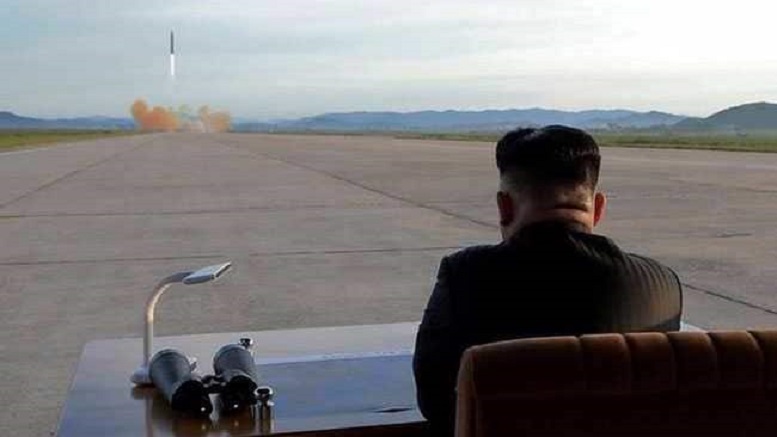 As tanks arrive in the Nation’s Capital for the July 4th celebrations, best bud Kim Jong-un has sent word he too will be putting on a display in honor of President Trump.

“While you are launching fireworks, I will be launching multiple ICBMs as a tribute to your greatness.”

The North Korean leader said he would have used fireworks, but they are in short supply there, so he will test launch some prototype missiles capable of reaching the continental United States instead.

“Hopefully by July 4th 2020 I will have a missile that you can see from the White House.”

Trump said he was deeply honored that Kim Jong-un would think of him on this special day.

“Such a great Korean. Love that guy!”