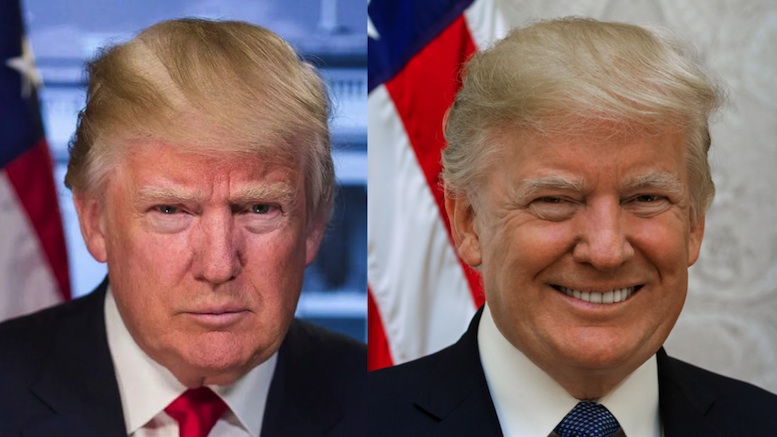 The President of the United States is being rightly celebrated today for his decisive actions to undo one of the most shameful incidents in nation’s recent history – tearing families apart purely for political gain.

“Surely this wonderful man now deserves a second term, after fixing this evil situation of children being ripped from their parents, possibly forever.

This is not the first time President Trump has been lauded for his humanitarian achievements, as he has a enviable record of reversing totalitarian actions that would have the founding fathers rolling in their graves.

“Remember this is the President who brought the Korean peninsula back from the brink of nuclear annihilation to something approaching the relative peace it has known for the last 60 years right up until sometime last year.

Trump also received credit for his liberal roll back of a draconian travel ban that even the former Soviet Union would have found excessive.

“Can you believe this country once banned people based purely on the majority religion of their country of origin? Thank God we have evolved since February 2016. Did I say thank God? I mean thank Trump!”