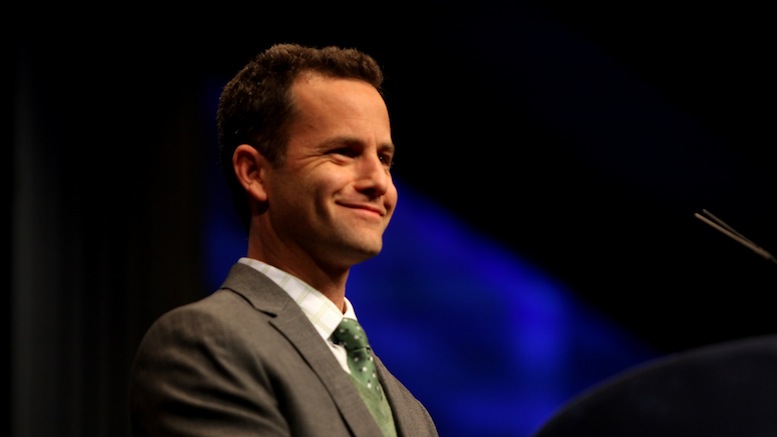 Following Rock Legend Bruce Springsteen’s decision not to perform in North Carolina in protest at laws targeting the LGBT community, conservative elements in the entertainment community are fighting back with protests of their own.

Leading them is evangelical and former Growing Pains star Kirk Cameron, who has suspended becoming relevant in the world of popular entertainment in protest at the acceptance of same sex marriage.

“I was just about to become a wildly popular sitcom star on broadcast TV once again, but have nixed those plans in protest at the liberal gay agenda.”

He criticised a small segment of society for putting their needs ahead of the desire of so many people to see him back on Primetime TV, after an inexcusably long absense.

“You could have had me in your living rooms every night, but if Bruce Springsteen is going to cancel his concerts, then I guess I’m going to have to put off my impending return to superstardom. Indefinitely.”

Cameron says all the forthcoming Twitter movements to persuade him to change his mind will be in vain.

“My conscience compels me to make this choice. I’m hate to disappoint the hundreds of millions of new fans I was about to make across the globe but that’s the way it’s going to have to be.”

Similar protests have been initiated by Mel Gibson and Scott Baio, both of whom are refusing to return to the top of their craft in protest at same-sex marriage.

Update: Uber-Christian Stephan Baldwin has just announced he is no longer going to overtake brother Alec’s record for most appearances as host of SNL – again to express his displeasure at the state of things generally.