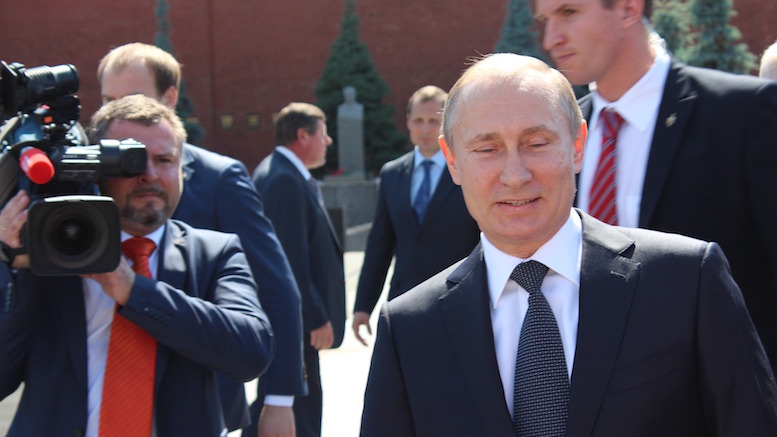 Despite emerging victorious in the early hours of November 9 to the surprise of many, Vladimir Putin’s success in propelling Donald Trump to the White House has nevertheless been plagued with accusations that the American public played a substantial role in the election.

While unsuccessful in changing the outcome of the election, the meddling did lead to a substantially reduced majority for President Trump in the electoral college, meaning the intended outcome of a landslide only exists in Trump’s active imagination.

Russian President Vladimir Putin said he didn’t need the result of some probe to know something was amiss.

“My guy won but only got 46% of the vote? That’s less than half when it should be above ninety percent.”

Though many things were done right during the election, such as dissemination of fake news and well-timed release of information damaging to Clinton by WikiLeaks and the FBI, other areas were sadly lacking according to Putin.

“Could I get some voter intimidation and machine rigging next time? Is that so much to ask?”

There are even rumors that some member of the US cabinet did not meet with Russian officials during the election campaign.

“Obviously if this is the case it is unacceptable.”

While there is little that can be done to fix the mistakes of the 2016 election, Putin is insistent that they not be repeated in 2020.

“This cannot be allowed to happen again. Our lack of democracy is at stake.”