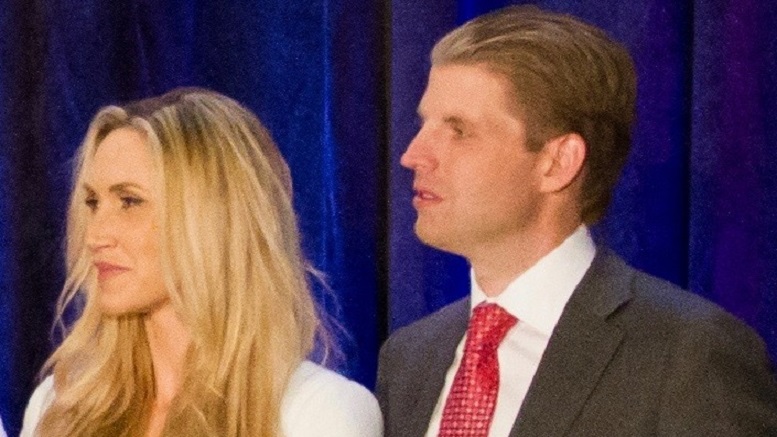 Lara Trump is being heavily criticized for telling furloughed and unpaid working federal employees that the pain they are experiencing is worth it for the sake of border security.

“What would she know about hardship?”

Far from accepting the groundswell of criticism, Lara Trump is fighting back, saying she knows pain and hardship all too well.

“Every day I wake up to find Eric’s face beside me.”

It’s having an effect, as even diehard opponents of the President and his shutdown empathize with what Lara is going through.

“Sorry for doubting your ability to speak authentically on pain. I can only imagine what you are going through. Ugggggh.”

Reached for comment, Eric could only manage a snarling grin, which pushed the public’s support for wife Lara even higher.

“I don’t know why she’s enduring such a hardship, but no-one can deny it’s a big one.”