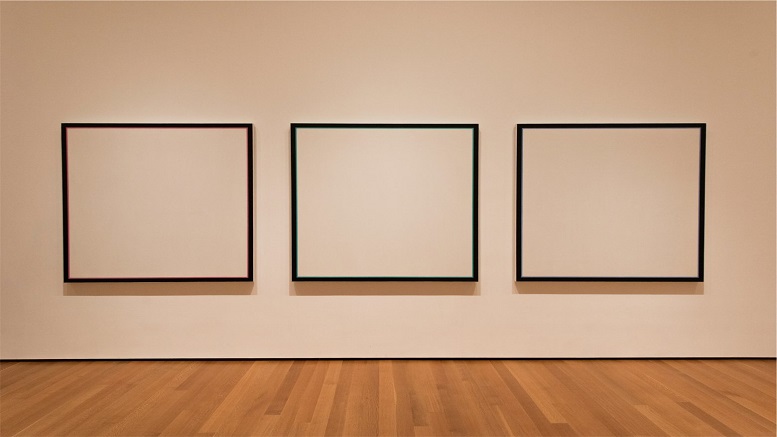 A wealthy art collector from Europe is reportedly livid that nothing notable has happened to the Banksy artwork he now owns since completing a purchase for 3.2 million euros at a Paris auctioneer yesterday.

“It’s done nothing but sat there fully intact!”

The piece, Ballerina With Action Man Parts, is the perfect artwork to hide a small explosive charge in according to its new owner, which he claims is the only reason be bought it.

“At this rate it’s only going to be worth roughly what I paid for it, instead of being a pile of charred remains worth ten time more.”

Though he is considering legal action against both Banksy and the auction house for selling him something that continues to be in good condition, he says he will wait a few days.

“Hopefully this is just another prank keeping me waiting like this, and there are nanobots no-one can detect in it that will destroy my purchase any minute now.”