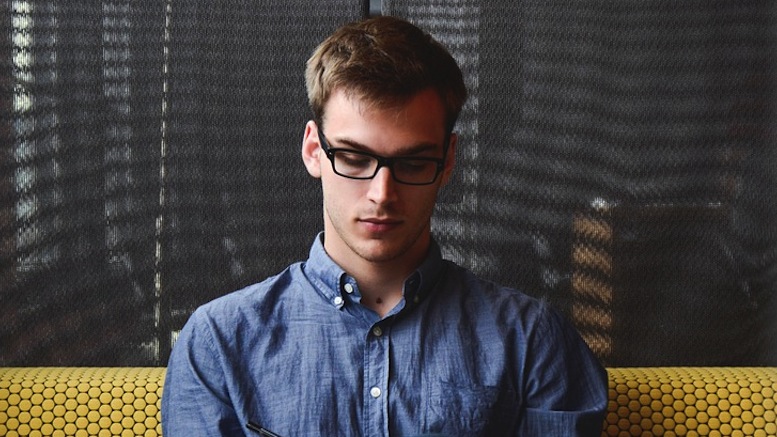 Local man Derrik Willis surprised his friends today by revealing the shocking costume he plans to wear for Halloween.

“I’m calling it clean-shaven guy in jeans and a shirt.”

Derrik says dismissed the idea at first as going too far, but then decided to commit himself.

“I figured I’d go all out this year by shaving the beard, getting a crew cut, wearing a plain solid shirt instead of my usual lumberjack, and ditching the colorful suspenders and horn-rimmed bi-focals.”

In addition he plans to remove all the hardware from his face to complete the look. Derrik doesn’t expect his friends to recognize him in his outrageous costume, and realizes he is taking a risk by bar-hoping in Larryville while wearing something so provocative.

“I’ve made sure to let a few key people know in advance it’s just a daring Halloween costume so I’m not booted out of New Amsterdam and The Abbey for being offensive.”

He confirms he will then work from home for six weeks so he does not disturb anyone by walking around his neighborhood while everything grows back.

“It’s the responsible thing to do.”