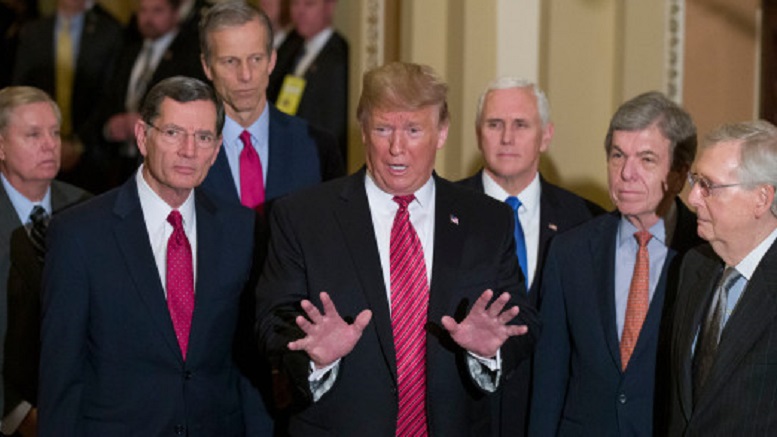 Lawyers seeking to obtain President Trump’s DNA have said his anticipated refusal is not a problem, as they will instead get it by swabbing the lips of one of his many ass-kissers in the GOP and the right-wing media. However the sheer amount of choice is causing a problem.

“It’s like when you go to the store to buy a pot of yogurt and there’s just so much yogurt to choose from that you feel paralyzed!”

Though Mike Pence would seem to be the obvious choice, there are sublties to be considered in order to obtain the best DNA sample.

“He’s a great ass-kisser but Trump likes to make him keep his distance because he’s Mike Pence, so the sample may not be the freshest.”

Likewise they say uber ass-kisser Lindsey Graham may not be the best choice either.

“He has pursy little lips that are less likely to collect a high enough cell count. Plus he foams at the mouth a lot.”

Though Rudy Giuliani is expected to have a solid film of Trump’s DNA on his lips, there are other issues that rule him out as a good choice.

But, through careful consideration of the matter, they say they have identified the best candidate.

“Anyone know where Sean Hannity is?”