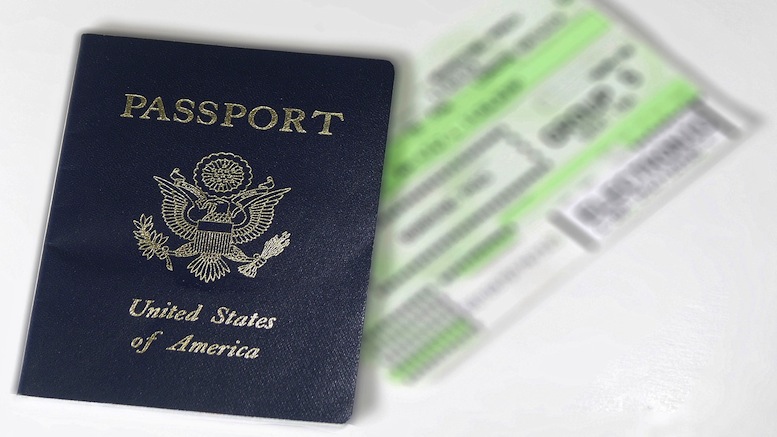 You said you’d leave the country if Trump was elected and you meant it. So how to go about that? Read on to find out!

Can I claim refugee status?

Unfortunately the US Government is not actively mowing down its own citizens* with guns and artillery yet, so no.

*If you’re a black male you may just have a case – give it a shot.

Can I work and live in another country just because I want to?

If you’re a citizen of that country then sure – Welcome Home!

If not, you have to remember that the United States has been a dick about letting people from other countries come and work here legally for decades, requiring complex visa applications and making them jump through extra hoops just for the hell of it.

What does this mean for me?

Now that it’s you wanting to go to another country, that country gets to be the dick, or maybe they will just say NO politely and laugh behind your back at the thought of you having to return to your totally fucked-up Trump-governed failed state.

But can’t they show me some pity – I’m in shock right now?

They might have – if this was the first time you’d done this. But you elected George W Bush in 2000, and again in 2004 even after he made it clear he enjoyed fucking up the world order. So no pity for you!