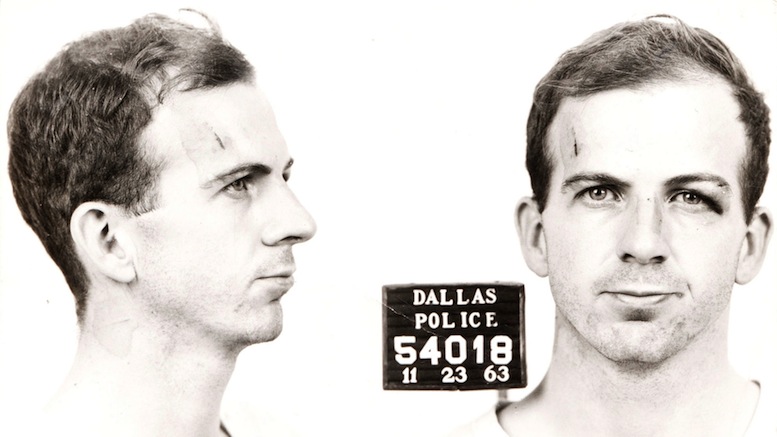 Lee Harvey Oswald has proven the latest victim of a brutal GOP primary race after frontrunner and almost certain nominee Donald Trump made a connection between him and wildly unpopular fellow candidate Ted Cruz earlier today.

Oswald’s good name was already suffering under the weight of his role in the assassination of JFK, which was that of the assassin. The revelation of the connection with Cruz is expected to prove a further burden.

Oswald is not the first person to suffer from an association with Cruz this election season – he joins The Zodiac Killer and Lucifer The Prince Of Darkness who have already had their reputations thrashed as a result of being identified with the Texas Senator.

Screenwriter Craig Mazin, who was Cruz’s freshman-year college roommate, managed to narrowly avoid the same fate by pre-emtively tweeting an apology for not suffocating Cruz in his sleep back when he had the chance.