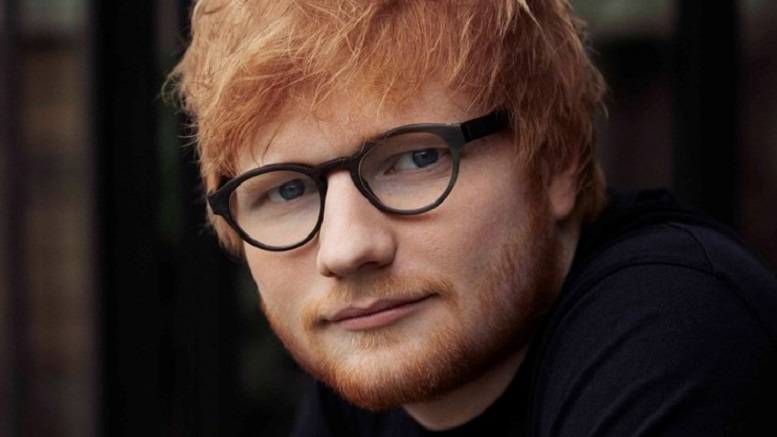 The singer and songwriter Ed Sheeran is dead, according to former superfan Amy Egan.

“Ed Sheeran is no more.”

The tragic incident occured shortly after he announced his retirement from live performances.

“I hadn’t even got to seen him in person yet.”

Egan says she doesn’t even want to hear his name mentioned again, as it’s just too painful.