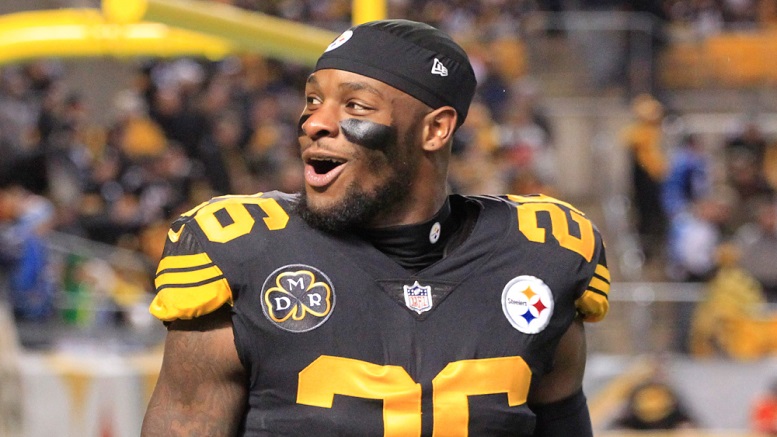 In a stoke of tragic irony, now former Steelers running back Le’Veon Bell broke both of his legs today celebrating the decision not to slap a franchise tag on him for a second year.

Witnesses to the accident said Bell had jumped into the air for joy, but forgot he was on a balcony – and very good at jumping. Doctors said a CT scan revealed multiple breaks and fractures, and were hounded by the press for an estimate on how many weeks it would be before he could resume playing.

The unfortunate event has people asking Bell whether he would have been better off playing for Pittsburgh last season and netting 14 million dollars instead of trying to save his body.

“I guess crossing the Rooneys has turned out to be some bad karma! Remember to say hello to AB for me if you see him.”