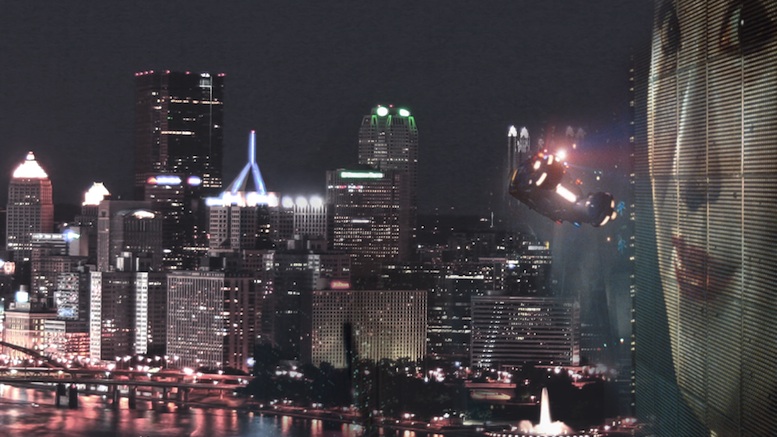 [Pittsburgh, PA] Officials have issued a timeline for the Liberty Bridge to reopen, expecting it to occur sometime in 2055.

The long delay is due to a variety of factors, including the need to remove damaged sections and conduct a thorough fire investigation.

“But mainly it’s the fact that construction projects take time, especially unanticipated ones.”

They warn there may still be backups when it reopens due to huge projected increases in traffic.

“We’ll likely have cured cancer and Alzheimer’s disease by then, which translates into a lot more people on the roads.”

They stressed no shortcuts will be taken during repairs, but added that the bridge’s structural integrity may not be that relevant by the time it reopens.

“By then we’ll probably have flying cars like in Blade Runner, so only the tunnels will matter, and they are unaffected.”