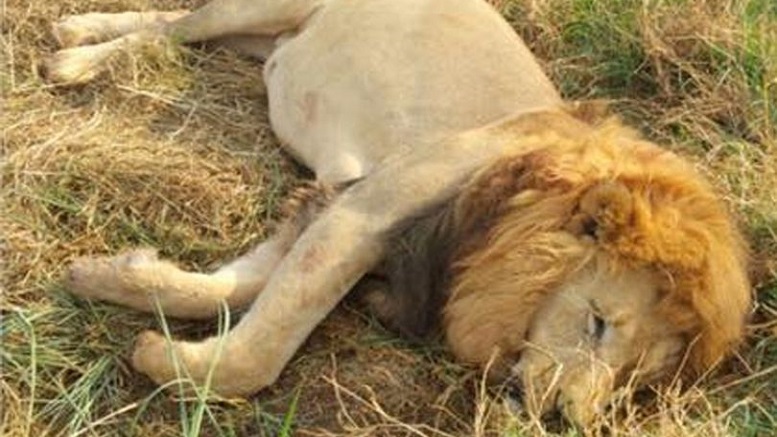 People are flocking in droves to see The Lion King in cinemas, though many audience members are complaining about the ending in which Eric Trump and Donald Trump Jr. brutally kill Simba on a hunting expedition.

Director Jon Favreau defending the ending as the right artistic choice, however, saying he intended the movie to be as photo-realistic as possible and also true to life.

“Trump’s in the White House courtesy of the American public so of course Simba has to be shot to death by his progeny. Anything else would be a lie.”

He says he is dedicating the movie to the memory of Cecil the Lion, pointing out that everyone was outraged over his killing for 24 hours, after which they seemed not to be too bothered.

“In fact the restrictions against that sort of thing have since been relaxed even further by you-know-who.”

“Basically they march about in the blazing heat in search of ice until they all die.”