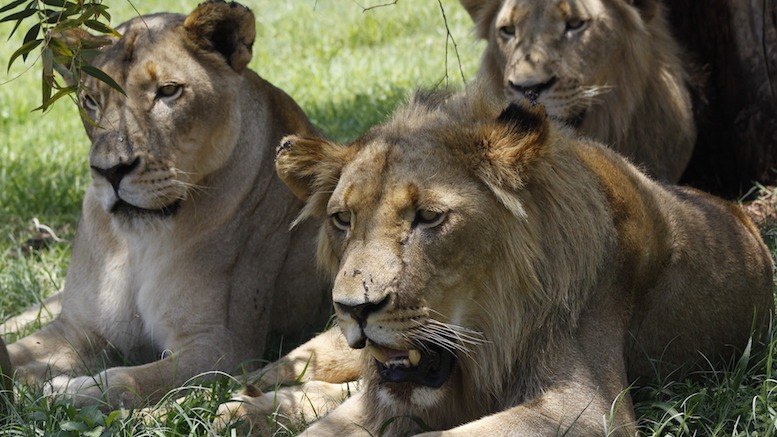 A pack of lions were being demonized on social media today for killing a man, until a new twist emerged which changed everything.

The lions, speaking through their attorney, announced they will assert self-defense if prosecuted, as they had a reasonable expectation that their lives were in danger.

“If we hadn’t acted decisively, we might not be here now.”

Their case is reportedly strengthened by corroborating evidence from a witness.

“We have an antelope who says she saw everything.”

More tricky for the lions’ defense team will be explaining why they ate the man afterwards.

“We’ll cross that bridge when we come to it.”

166 Comments on "Lions Who Killed Poacher Claim He Was Armed"