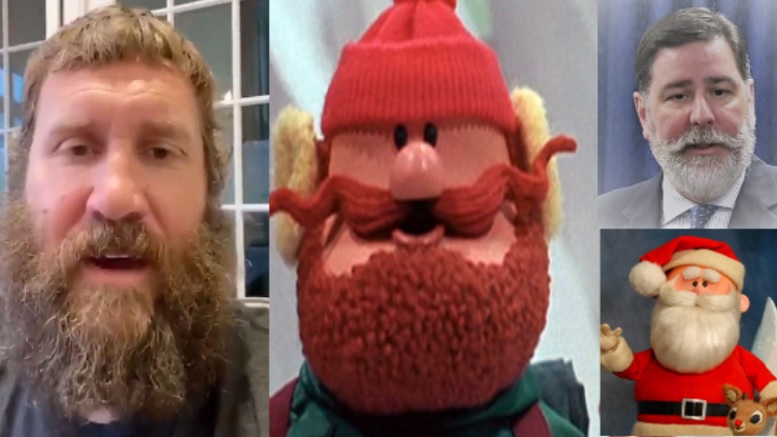 A live-action remake of Rudolf The Red-Nosed Reindeer to be filmed locally in the Pittsburgh area is a distinct possibility once again after Pittsburgh Steeler Ben Roethlisberger agreed to take on the role of Yukon Cornelius. His fans couldn’t be more excited.

“It’s clear from his recent social media posts that this is a role he was born to play.”

Mayor Bill Peduto has long sought to have the 1964 Christmas Classic remade as a live-action film right here in Pittsburgh – with himself in the main role – as was first reported by this publication.

“As you can see from my appearance I have not wavered in my determination to play Santa on the big screen, which is now that much more likely with Big Ben on board.”

Roethlisberger said that he has become more interested in exploring his creative side since being unable to play football due to injury, and the role of Yukon Cornelius feels like the perfect fit.

“I have had my own collection of misfits to deal with, so this story speaks volumes to me.”

Peduto is hopeful that once they have secured a few more big local names to fill the other roles, investors will see the light and fund the production’s estimated $230 million budget.

“If I can presuade Evgeni Malkin to sign on as Bumble the Snow Monster then this thing is in the bag.”