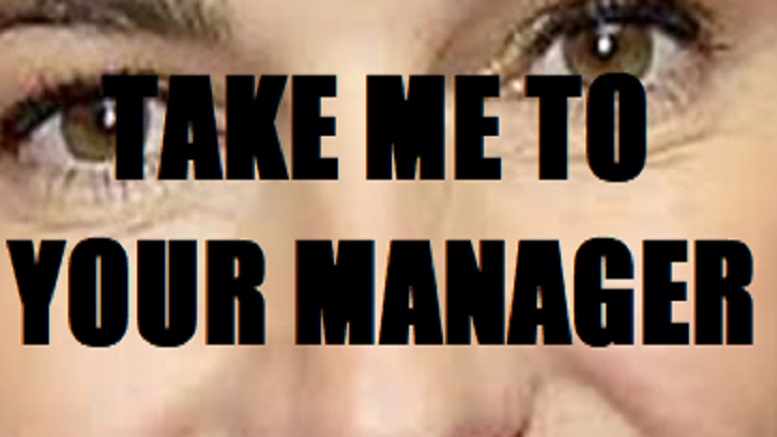 In yet another glorious moment of national recognition for Pittsburgh, local broadcaster Wendy Bell has made the shortlist for a major honorific – the National Karen Award. The yearly prize is given to the biggest Karen based on actions over the past 12 months. Contrary to popular belief, having the name Karen does not help you win, so Ms Bell is not at a disadvantage according to organizers.

“This is all about acting like a Karen, and not being named after one.”

The citation nominating the KDKA radio talk show host cited Bell’s well known opinions on matters of the day as well as her overuse of the phrase ‘fruited plain’ and her ability to work the fact that her husband is a doctor into every conversation. Though there is a popular vote component to the contest, the vast majority of Bell’s audience will not be eligible.

“In the interests of being independent we do not allow other Karens to participate in the voting process.”

Bell faces some stiff competition this year from Trader Karen, Costco Karen, and that jagoff at Giant Iggle who causes a whole bunch of trouble because she won’t wear a damn mask for fifteen minutes. Though technically only actions from the last 12 months are considered, Bell’s Karening prior to the current COVID-19 pandemic can only help her chances according to insiders knowledgeable in the ways of advanced Karenhood.

“The fact that she was already spouting all that “Make It” stuff back in 2016 proves she’s a longstanding Karen, and not just some opportunist latching on to a trend.”

If Bell wins and puts Pittsburgh on the prizewinning Karen’s map, locals say it could lead to even bigger things for the Steel City.

“Who knows? Someday people all across the fruited plain may say that person who insists their freedom to not wear a simple face covering occasionally is more important than people not dying is such a Wendy!”