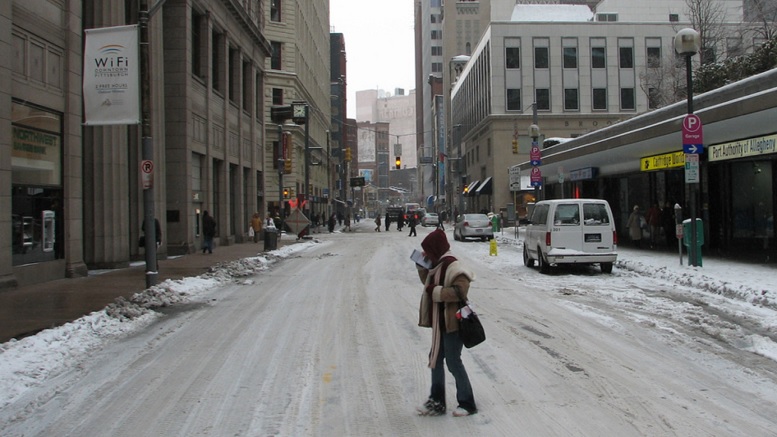 With temperatures set to plunge dramatically midweek, local forecasters are issuing their recommendations for how to deal with the seriously cold weather.

Even the President didn’t escape criticism for the impending cold, including from his supporters.

“ Why isn’t he building a wall to our north to keep this bone-chilling frigid air out instead?”

Forecasters say they are fed up being asked by civilians about predicted temperatures and windchill factors.

“Don’t you get it? Numbers don’t means anything in a situation like this. It’s going to be cold as f**k, alright!”

Advisories are being issued to bundle up and get the hell out of Southwestern Pennsylvania as soon as possible.