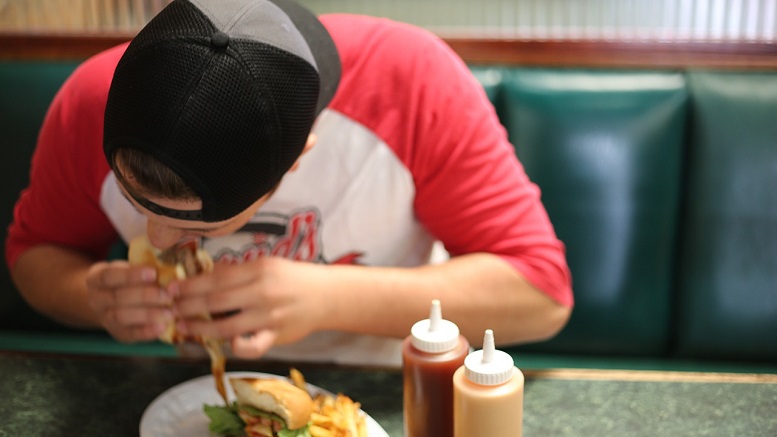 (1st January, 2019) Friends and family paid testament to local man Eric Kopach’s determination and will power today, urging him not to think of his New Year’s resolution to live a healthier lifestyle made the previous night as a failure

“Think of it not as the 364 days of the year that you will fail to eat well and exercise, but as the one day when you did do that. Well, half a day.”

They say the fact that Eric was unconscious during his half day of not overeating should not detract from his achievement.

“He deserves credit as it was his sheer determination to get blind drunk on New Year’s Eve that directly led to his not eating a large fried breakfast this morning but sleeping in instead.”

Eric is already looking forward to the end of 2019 when he plans to give up cigarettes.