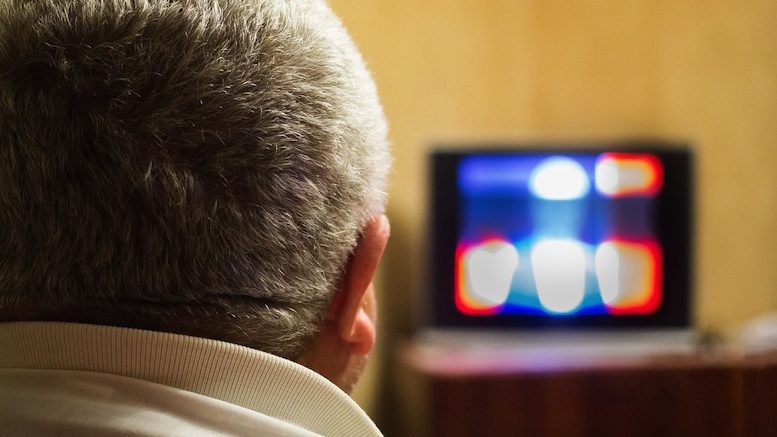 (East Pittsburgh, PA, 7.31 pm) With polls closing shortly in the battleground state of Pennsylvania, registered Democrat Tom Coates knows his vote for Hillary Clinton could matter more than any vote he’s ever cast in his life.

But there is also the second Seinfeld rerun coming up on TBS network to consider.

“This could be the day one of the two or three I never seen before is aired. But it also could be that one in the Chinese restaurant or the one in parking lot which I both hate.”

He knows there’s still time to find out the answer – since as long as he’s in line by 8pm he will get to cast his ballot to prevent the United States falling into the grip of demagoguery. But what, he worries, if the line is a long one?

“In that case I could very well miss the start of Criminal Minds on ION at 8pm, and it’s very hard to get into that show partway through.”