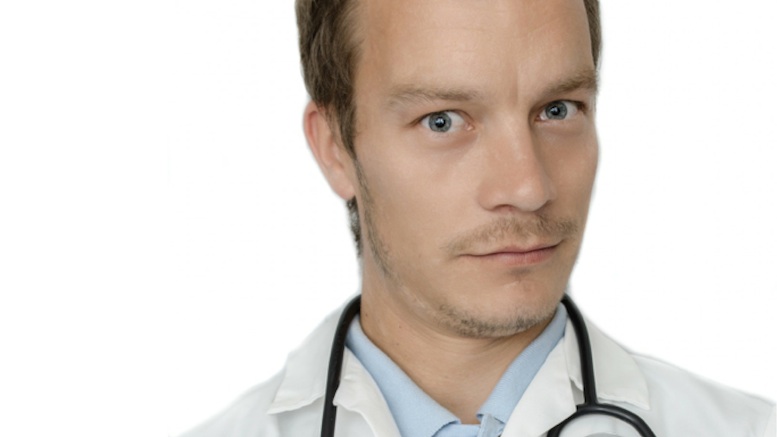 (Pittsburgh, PA) In a tragic story, a local man learned his New Year’s Resolution is on life support today in the ICU of West Penn hospital in Bloomfield. He is said to be extremely distraught, especially as he had no idea the resolution was so ill.

“It’s was so full of life on Tuesday night, and even seemed to be fine when I woke up on Wednesday.”

He does admit in hindsight that it was having difficulty as Wednesday wore on.

“I could see it was struggling once 3pm rolled around, though I just put it down to a post-lunch slump.”

Once Thursday arrived, however, it was in an obvious state of decline and had to be hospitalized.

“We had so many things planned out together for 2020.”

Should the worst happen, the man says he will honor the memory of the resolution in the way it would have wanted.

“Or the exact opposite of that to be precise.”