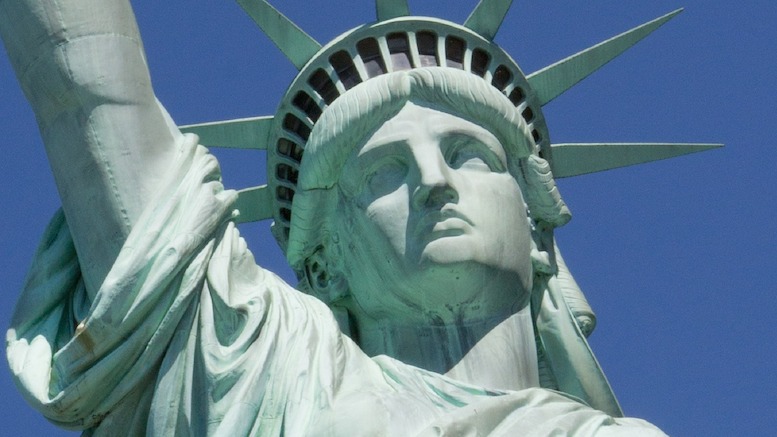 [Pittsburgh, PA] Local proud American Ted Lugar knows he is not alone today as he struggles to pay ample tribute to all his previous bluster about important it is to show respect on this sad day.

On this, the 15th anniversary, Ted’s own day of remembrance is jam-packed with activities to pay tribute to the victims, including a quick workout at the gym, a trip to Eat n’ Park for the endless soup and salad bar, and maybe a movie at a local Cineplex.

“All in honor of those who lost their lives that day.”

When he gets home, Ted will continue his celebration of America’s worst day since Pearl Harbor by playing a wide variety of video games released during the War on Terror. Ted didn’t enlist right after 9/11 to fight in Afghanistan, but he has mastered all of the Call Of Duty: Modern Warfare series.

“It’s so real I think I might have PTSD.”

Ceremonies will continue with Ted getting baked in honor of all the stoners who died too soon and never lived to seen their homeland embrace the de facto legalization of cannabis.

Ted says he may even cap the day’s proceedings by heading down to a local Irish bar to raise a glass to all the firefighters and police who lost their lives that day – but only if he feels up to it.

“All this honoring really takes it out of you.”

Otherwise he still plans to honor them on his couch by binge-watching Law and Order episodes.