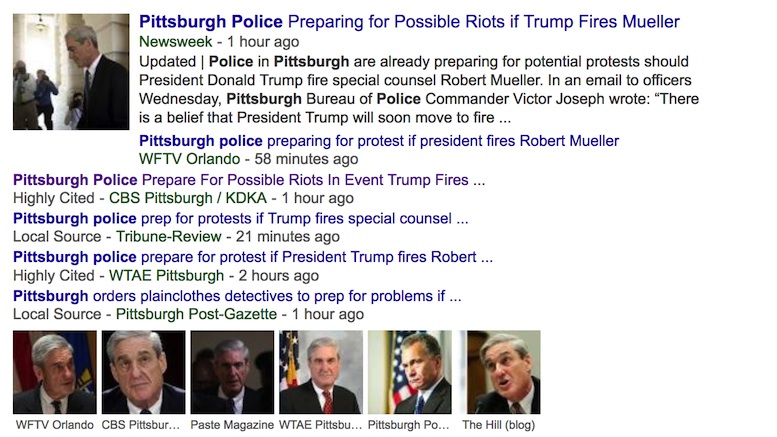 “In a way it’s the criminals’ faults for not keeping us occupied. Idle hands are the devils work, as they say.”

In a memo now widely circulated on the internet, local commanders advise officers to have their riot gear handy in case a constitutional crisis occurs, an action they say is fully justifiable.

“Everyone knows the epicenter of rioting and activism in this country is not Berkeley, CA, or Washington, DC, but Pittsburgh. Is that as lame an excuse as it sounds? Yeah okay.”

Pittsburgh Public Safety Director Wendell Hissrich commented on why this statement, from this police force, at this point in time.