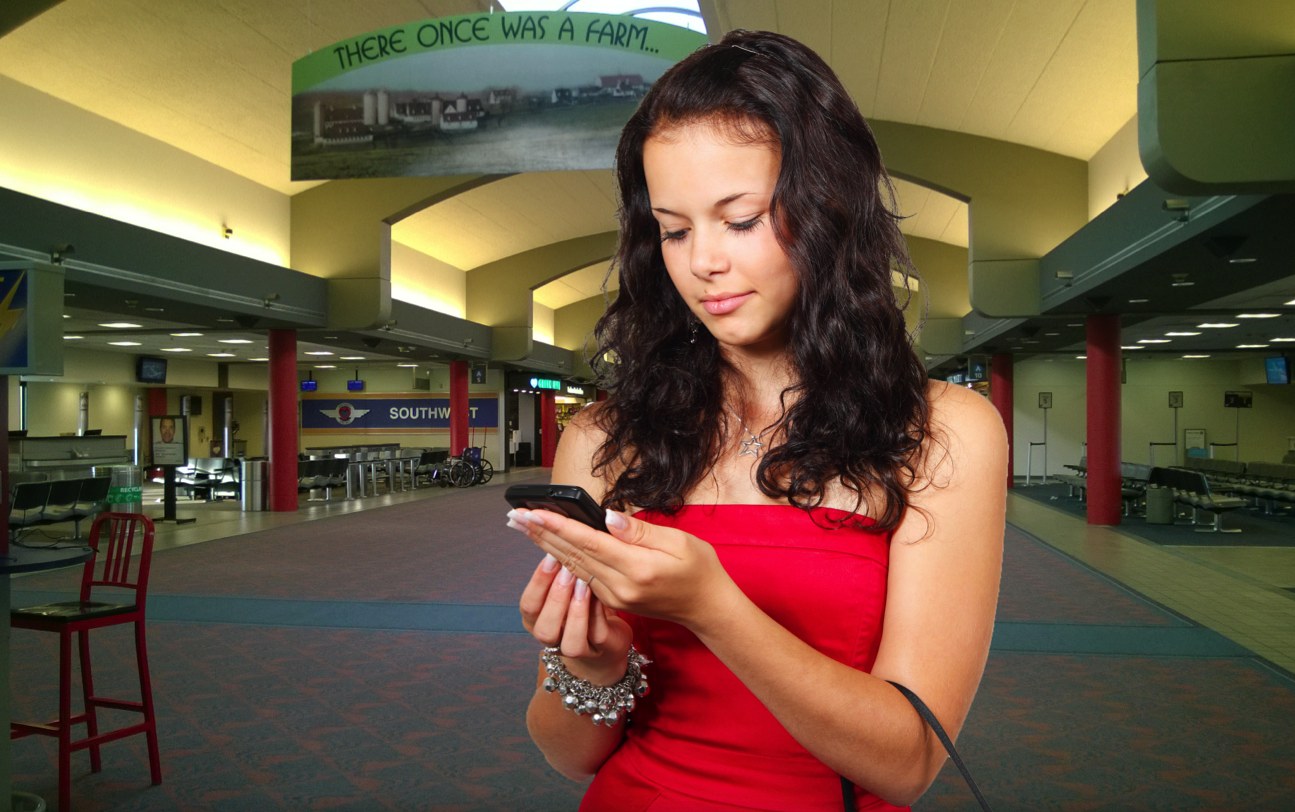 Pittsburgh International Airport (IATA code PIT) is rightly lauded the world over for its elegant Landside/Airside design that has been copied in numerous new airports since. It also has an award-winning airport shopping mall and should be one of Pittsburgh’s proudest achievements, but, sadly, it’s regarded, if not a failure, then at least a disappointment. This is due to the lamentable fact that airports, perhaps unfairly, tend to be judged on how many people they convey from and to the sky, and, by this measure, it has been on the decline almost since it opened. The empty gates and idle people movers inspire a feeling of mild sadness in most, but for one young woman they were a source of great inspiration.

Amber Greene, 23, who just recently received her real estate license, had her eureka moment on a trip to Florida which she still makes every year with the same set of friends from college. She knew she would need to sell a lot of residential homes to make serious money as a real estate agent, which would also mean interacting with a lot of annoying homebuyers and sellers. When she saw how empty the vast airport structure was, she starting thinking about how much a five percent commission on a property as large as that might be. She immediately got to work on a number of potential uses for the ample square footage of unused airport, including: an indoor bird sanctuary, a discount crèche packed with inflatable castles, a supersized IKEA, and the world’s longest bowling alley.

She has attempted to get potential buyers and County officials together to talk numbers, but so far to no avail. When reached for comment, a spokeperson for the Allegheny County Airport Authority admitted there was a serious underutilization of the sizable international airport, which was built in the early 1990s in anticipation of it becoming a major hub.

Though he was initially dismissive of the idea of repurposing the airport, the father of three had his interest piqued by the prospect of a monster crèche.

“We could connect adjacent jetways together for them to run through. That could keep my kids entertained for hours. Hours.”

The thought of an affordable local childcare facility where he could drop off his rambunctious offspring on weekends prompted a change of heart in the exhausted county employee, and he is putting a working group together to evaluate moving flight operations elsewhere to free up the entire airport for other uses.

“Ironically the old airport would have been just the right size given our current operations, but unfortunately it was torn down. Maybe we can cut a deal with FedEx to operate all our commercial flights out of their hanger.”

He emphasized that if they were to sell or lease all or part of the airport, there would be no real estate agents involved. Amber contends he is mistaken in thinking she is not entitled to financially benefit from any future agreement regarding alternate uses of airport structures.

“I may not have a written contract or a verbal agreement or have succeeded in getting anyone at the airport to return my calls, but I’m absolutely entitled to my five percent commission because I thought of it.”

In the meantime, Amber is keenly following negotiations to sell the old Civic Arena site to a housing developer, as that was also her idea.