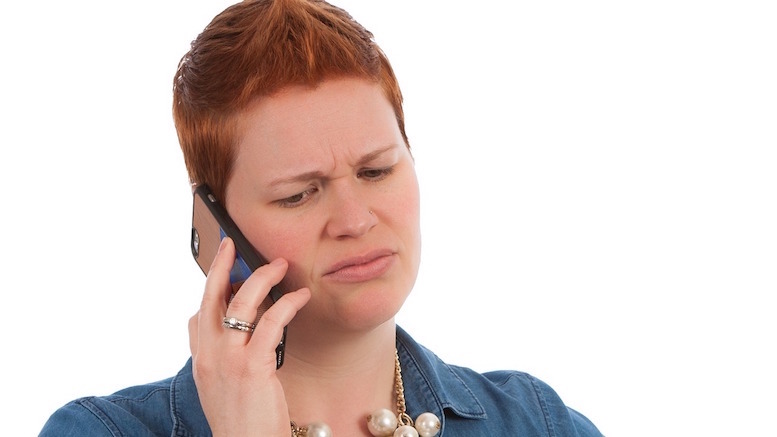 [Pittsburgh, PA] A cruel spoof video describing how to create a standard 3.5mm audio port on the new iPhone 7 by drilling a hole in the top has led many gullible consumers to destroy their expensive Apple toys.

But a rash of Indiegogo campaigns to recover the value of their destroyed iPhones will not be necessary as all the victims of the cruel prank expect to be in a very healthy financial position within a few days as a result of fantastic opportunities that came along at just the right time.

Julie-Ann Sycamore of Regent Square was one of the poor souls who cracked her screen and worse when she used a 3.5mm carbon-tipped drill bit to penetrate her $799 phone as described in the heartless video.

“I went to the genius bar on Walnut Street but the bearded geek who assisted me said the damage wasn’t covered due to violation of the don’t-be-an-idiot clause. So not cool.”

However, Julie-Ann and everyone else in her position say they have little to worry about in the money department.

“I know there must be someone up there looking out for me, because just hours after I after tweeted my misfortune, I received a DM from His Most Royal Highness Prince Jonathan Sunshine Friday of Nigeria, Africa saying I am owed a $32,000,000 fortune due to a kindly relative who helped found that nation way back whenever that was.”

Others have reported similar strokes of luck ranging from inheriting oil wells to being uniquely placed to facilitate large bank transfers that will garner them a huge transaction fee – like Chuck Willis of Tarentum whose free checking account with Citizens Banks is the perfect vehicle for releasing huge sums of cash currently stuck in frozen Iranian accounts.

“I only get a 1% convenience fee but 1% of 300 million is 3 million bucks! Once I wire $2000 fee to facilitate the transaction to release my millions I’ll be able to by all the iPhones I want! AND I get to help restore diplomatic relations between Iran and the USA which is also great!”

Chuck says his newfound fortune really puts his initial dismay over destroying his brand new iPhone with his 13-volt cordless drill into perspective.

“I was really starting to question my judgement there for a while, but it’s all turned out well in the end.”