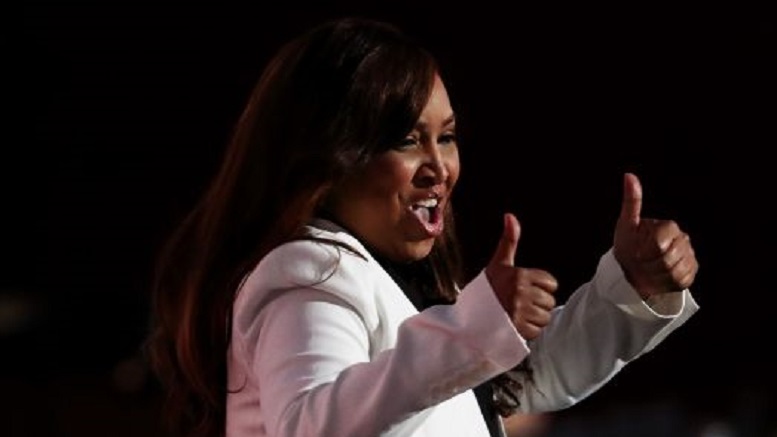 Fresh off her appearance at Michael Cohen’s testimony, where she was presented by Republicans as evidence that President Trump could not possibly have a racist bone in his body, Lynne Patton have found a new clientele.

“It’s raining racist Virginia politicians which means this girl is going to clean up.”

Unlike her appearance at the hearing which was done pro bono, Patton says she will be charging top dollar to be the black friend of Virginia State officials.

“If you blacked up, that means it’s time to pay up.”

In exchange, Patton says she will provide a rock solid defense against charges of racism by stating she is their friend.

“Because somehow that’s how it works. Somehow.”