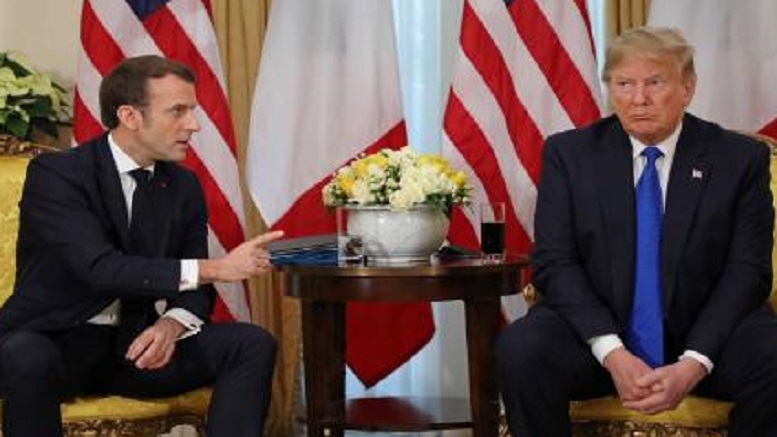 President Macron has reinvigorated NATO after describing it as ‘brain dead’, prompting long-time critic President Trump to come to its defence. But Macron said today he could not take all the credit for his masterstroke, as it may not have happened but for the education he received from a group of toddlers at a state nursery facility he recently visited.

“Zeese little two and three year olds would not go down for their naps. Then the adult in charge said ‘That’s okay – I don’t want you to take a nap’ and they immediately went to sleep!”

The French leader said his time in the company of the pint-sized citizens taught him everything he needed to know to conduct successful diplomacy with the United States.

“They would throw tantrums if I did not follow their idiotic diktats at playtime. But by distracting them with the image of a puppy their foul tempers evaporated and they were soon playing the game I wanted!”

He also credits them with teaching him to be a better communicator.

“No long words and the occasional sharp rebuke is all you need!”