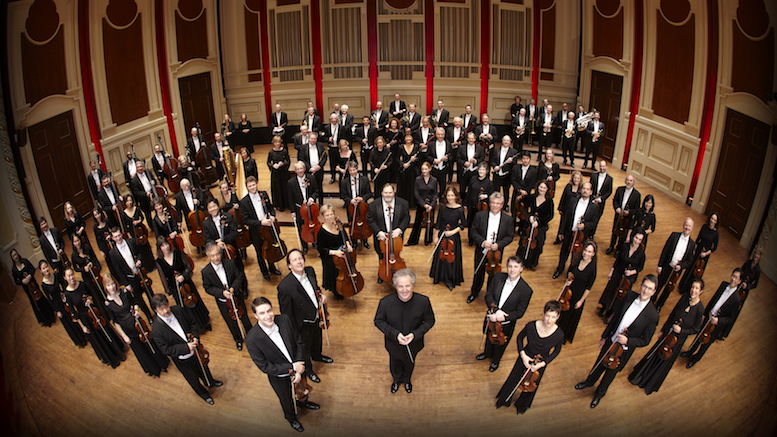 Image credit: Pittsburgh Symphony Orchestra in 2011 by Zsadler via Commons license CC BY 3.0.

[Pittsburgh, PA] Following the walkout of Pittsburgh Symphony Orchestra musicians after talks with management collapsed, downtown workers are being urged to allow extra time to get to their places of employment and all City residents are being asked to take precautions to ensure they will get through the precarious times ahead. This includes stocking up on basic foodstuffs and filling bathtubs and available containers with water, which should only be used for drinking until the severity of the unfolding situation becomes more clear.

Those most vulnerable to the effects of the strike are also advised to buy in hard liquor, maraschino cherries, and cocktail umbrellas, as well as investing in some classical music CDs, a stereo system, and a small generator in the event that communications services and the electric grid fail thereby prohibiting streaming prerecorded symphonies over the internet.

It is not clear as the present time if the average Pittsburgher will respond to the strain of the strike by sympathizing with the musicians, or side with management and support draconian action. What nobody wants is a return to the violent excesses of the past, as when the Pinkertons were brought in to intimidate Orchestra members during the great strike of 1898, and the oboists in particular were subjected to unspeakable acts of physical cruelty which led to some of them never being able to play again.

All that anyone can hope for is that theatre artists do not go on strike too in support of their artistic brothers and sisters in the Cultural district, as that could cause devastating disruption to the average Pittsburgers daily life. Fortunately events in the East End such as Unblurred are unlikely to be affected as those artists are not unionized, and may not even have real jobs.