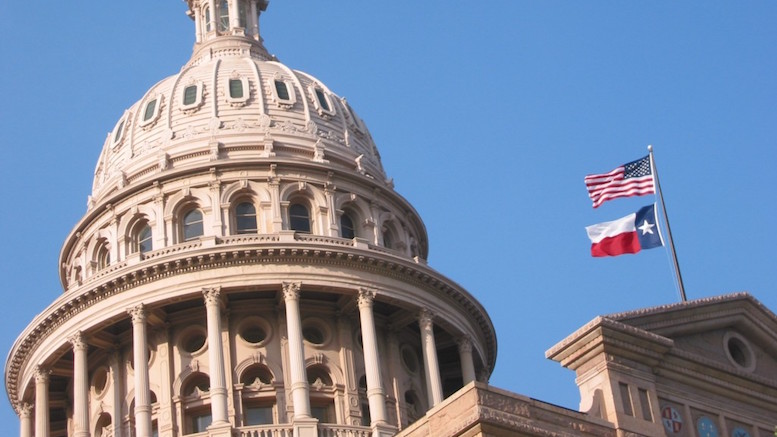 (Austin, TX) The prospect of legislation to increase gun control is well known to boost gun sales in anticipation of future restrictions, and the very same phenomenon is currently playing out in Texas regarding self gratification via the male organ.

Some pro-masturbation advocates initially opposed to the bill have even come around to be its most enthusiastic supporters in recent days.

It has also inspired remarkable generosity, with wealthier Texan men establishing a ‘Lend A Hand’ fund to pay fines for those too down on their luck to afford the $100 charge to rub one out.

The women behind the bill released a brief statement concerning the unexpected result of men bonding and helping each other out instead of appreciating the sarcastic nature of a bill designed to highlight the oppression of women.

“We should have known.”