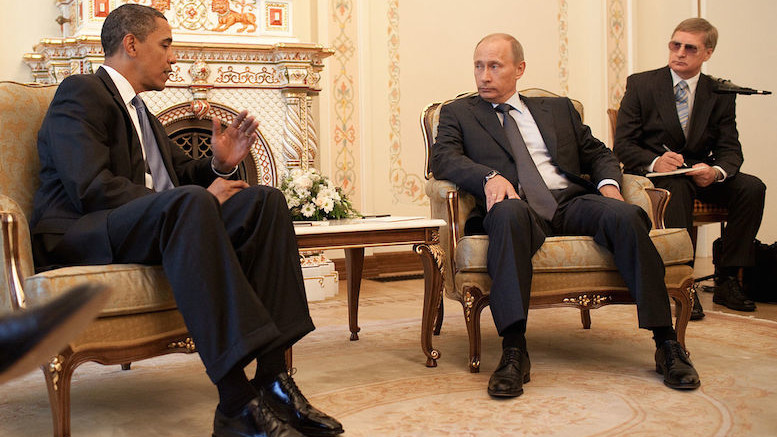 An avid reader of the Guardian newspaper is in self-imposed hiding after reading their expose on the billion dollar money trail that leads to Vladimir Putin. The so-called Panama Papers reveal a complex pattern that shows how everyone close to Putin became fabulously wealthy.

“How could they put that on the front page. I had no warning.”

The terrified man only got a few sentences in before he realized the nature of the article he was reading and burnt the left-leaning newspaper. But he still fears he learned enough for thugs to be sent to rough him up a bit.

“Putting people’s lives in danger like this is such irresponsible journalism.”

He can only imagine what danger the people who researched and published the article are in.

“They must have terminal cancer or something to be investigating this.”

Curiously, the man had few qualms reading about the exploits of Edward Snowden, which was also published in the Guardian some years ago.

“If George Bush and Dick Cheney were still in charge I might have been worried, but I figure Obama’s not going to waste a drone mission on me. Besides even Snowden is still alive. Oh – and guess who happens to be protecting him? I won’t say it but you know who I mean.”

The man, who absolutely refused to allow any details about himself to be published lest it help assassins identify him and slip polonium into his cocoa, scoffs at fears of the United States turning into a dictatorship.

“You know how everyone is scared that Donald Trump will become a nuclear-powered demagogue? Well it’s already happened only 100 times worse, because at least Trump wasn’t trained by the KGB to be a total hardass. I’ve said too much. Don’t print that. For the love of God don’t print that.”

Regarding the leaked Panama Papers Putin has already issued a statement saying he had nothing to do with the multiple accidental deaths that will result from this.