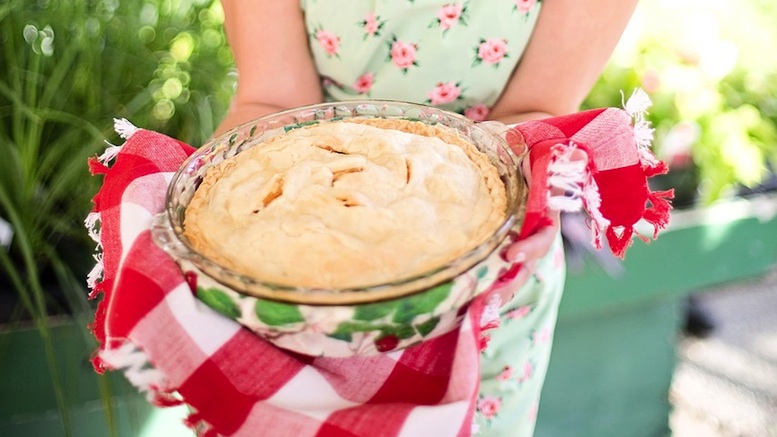 Though an East End neighborhood bar may seem an unlikely place for a breakthrough in modern psychiatric practice to occur, that is exactly what happened this week as a group of male friends of varying ages waited for the Pirates game to commence. Sports banter turned to the subject of their wives’ and girlfriends’ complaining, which they would normally joke about for a while and dismiss. However, on this occasion, one of their number proposed that maybe their women were suffering from some kind of disorder, and the conversation suddenly turned serious as they realized that their life partners were probably seriously mentally disturbed. One recent father even admitted that his spouse had received counseling for post partum depression, or, as he put it, ‘some bullshit after she gave birth’.

As luck would have it, a popular TV show concerned with health matters came on at that very moment, and they were soon engrossed in a celebrity doctor’s discussion of the many causes of dissatisfaction and depression in modern women’s lives. After listening diligently to the shopping list of possible causes, such as lack of sexual fulfillment, not achieving life goals, and absence of intellectual engagement with a partner, they rapidly converged on the only description that seemed to fit their own personal circumstances, which is that their women must have low self esteem due to concerns about their physical appearance not meeting the extreme standards set by advertising, or that their talents in the home fell far short of what HGTV and the Food Channel consider adequate.

They were held in rapt attention as the TV doctor discussed the different treatments for low self esteem, ranging from recognizing and altering self-imposed unrealistic expectations, to cognitive and behavioral therapies, to prescription medications designed to elevate serotonin levels. It was then that one of the older barflies named Sam had his groundbreaking insight that is sure to revolutionize the psychiatric field:

“If they’re so upset about their appearance and the standard of their housekeeping, why don’t they just try harder?”

Jaws collectively dropped in recognition of the stroke of psychiatric genius that they had just been witness to. Soon they were all sketching out treatment plans on bar napkins, prescribing initial rounds of oblique suggestions to lose weight and cook nicer stuff, followed by booster shots of compliments and flowers. But Sam cautioned that his revolutionary therapeutic approach may not be effective if rushed, and he proposed less drastic administrations of positive reinforcement during the initial rounds of treatment, with phrases like ‘That’s acceptable’ being optimal.

The other menfolk quickly realized their folly and turned to Sam for detailed guidance. During the course of the evening Sam refined his groundbreaking approach, devising specific protocols covering a range of scenarios from looking more sexy on weekends to preparing elaborate four course meals every night, all in the name of treating low self esteem.

Currently Sam is documenting his drinking buddies’ progress as they treat their spouses’ maladies, which he hopes to write up and get published in the Journal of Psychiatric Research. He won’t be describing his own progress, however, as the staunchly heterosexual 58 year old has never been in a long-term relationship.