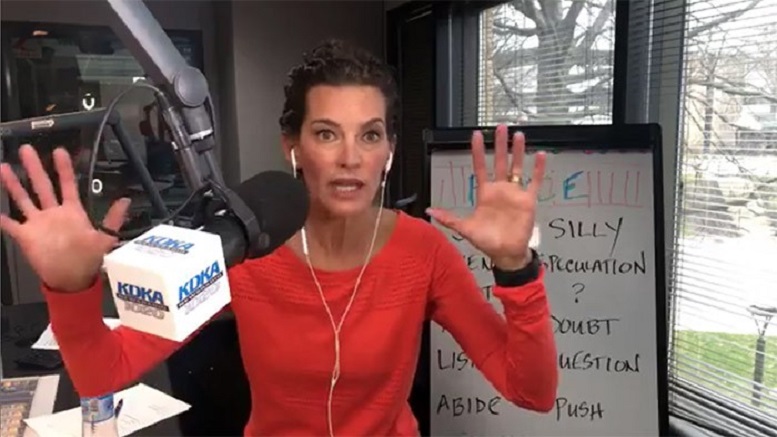 A man who was passing through Pittsburgh is suing KDKA radio for damages due to a decline in his cognitive abilities after inadvertantly hearing one of their programmes earlier this week. He claims he was flipping through stations when the radio malfunctioned and couldn’t be changed or turned off.

“I was stuck on I-376 so I just had to keep listening to something called the Wendy Bell show.”

Almost immediately knew he was about to lose brain cells as Bell made wildly misleading comparisons to suggest authorities were deliberately lying to the public.

“She was comparing the worst case scenario from the Imperial Study – which assumes no pro-active measures or changes in indivudal behaviors – with current model estimates showing the reduced predictions due to mitigation efforts, and she used that as an argument AGAINST social distancing!”

Though he admits the incident was the unfortunate consequence of his radio malfunctioning, he maintains KDKA Radio shares responsibility for putting such a dangerously stupid product out on the airwaves.

“You can’t expose healthy neurons to that kind of abuse and expect them to keep functioning.”

The case will be heard in the Court of Common Pleas as soon as restrictions are lifted.

“I feel my chances are good as evidence in my favor continues to accumulate every weekday between 3 and 6pm.”