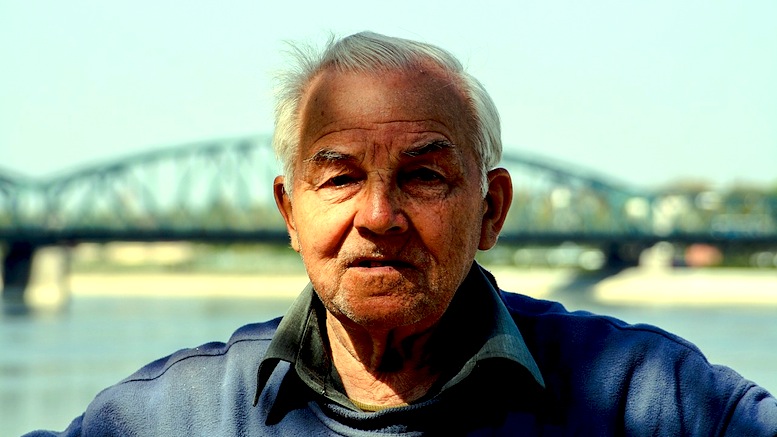 (Sharon, PA) A local man is continuing his protest against Mayor Peduto’s bike lane initiative, telling anyone who will listen that they’re the worst.

“I am beyond angry over this.”

Though he’s never seen a Pittsburgh bike lane as he’s never been to the city in his life, he says the image he has of them in his mind’s eye fills him with rage.

“Who do they think they are down there – Europe?”

Not only does he not see the point as he only drives a V8 pickup, he is incensed by the cost of repainting the road markings.

“Why should the taxes I would have paid if I’d ever lived or worked there be used for this?”

His anger over bike lanes is only matched by the fury he feels about the city’s annual Pride celebration.

“How am I supposed to relax knowing 80 miles people who aren’t exactly like me are having a good time?”