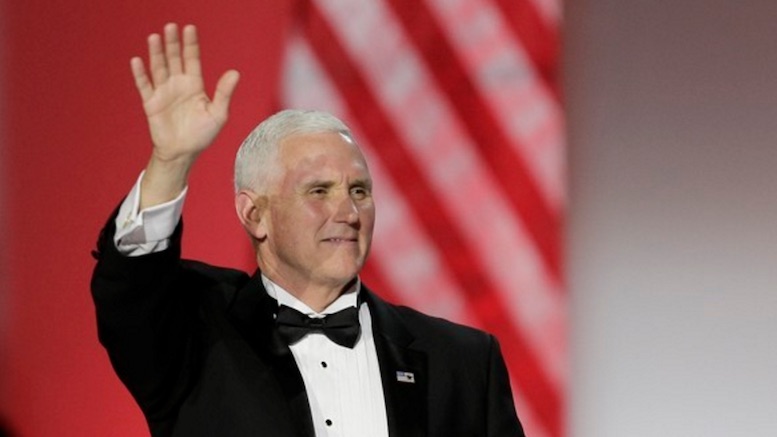 A politician who claims he wouldn’t ever dine alone with women other than his wife nevertheless had no problem getting down and dirty with all their vaginas this week.

Called Mike Pence, he used his position as Vice President to break a tie in the Senate permitting restrictions on women’s health care access to come into force.

It’s not known how his wife feels about his propensity to metaphorically jam his fingers into the vaginas of women everywhere given the slightest opportunity, though Pence himself seems to have no problem with his unusual position.

This could be connected with his resolute following of his rule of only conferring with other men when in the planning stages of his missions to muck about with the nation’s lady parts.

The position is further confused by the fact that his boss, the President, also likes to muck about with vaginas as he sees fit, but in his case without the metaphor attached.