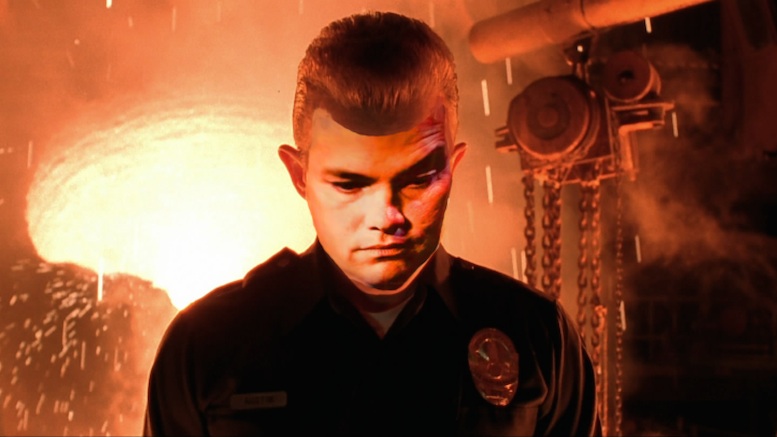 The candidate has been completely rebuilt, with orders of magnitude more talking points installed at the firmware level, so that there is no danger of him repeating himself even if he were to talk continuously from now until election day. He has also been constructed from a superdense metal alloy instead of the basic aluminum he was made of previously.

“Despite my slight frame I now possess a decisive weight advantage over Governor Christie should he wish to tangle with me again.”

His new design will prove especially advantageous should he be subject to a terrorist bomb, as he is now able to liquefy his constituent parts and reform himself should he be blasted apart.

“I don’t see any other candidates offering that to the American people.”