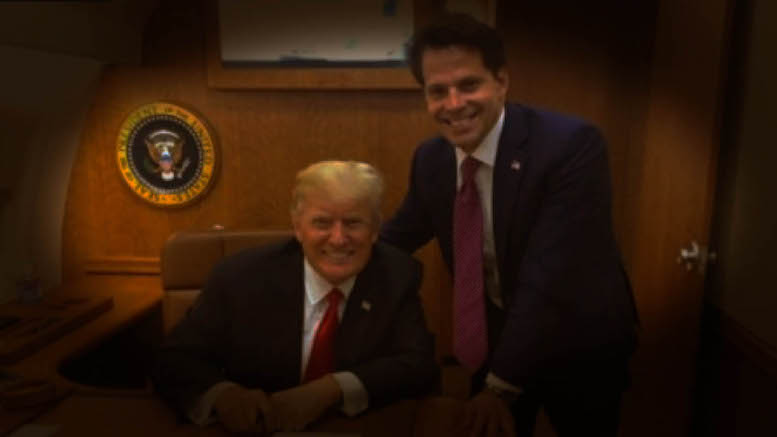 The estate of the late American novelist Mario Puzo is expected to receive a substantial windfall with news that his crime novel ‘The Last Don’ has been optioned to be turned into the second term of the Trump Administration.

With his landmark novel ‘The God Father’ already having been adapted into the first term, the only question now is whether sufficient support can be raised to greenlight the sequel.

Though there’s always a risk of big projects like this falling apart, the team behind the first term are hopeful, especially as this book is even more perfect that the first.

“With ‘The Last Don’ we feel fewer changes will be needed, especially given that the people who turned The Godfather into Trump’s first term will have so much more experience when it comes to the sequel.”

The first term, despite deviating from the source material in places, has nevertheless been praised for its authenticity, right down to details such as Anthony ‘The Mouch’ Scaramucci’s vulgar language and his calls for ‘civilians to be left alone’.

“I literally felt like I was right in the middle of a ruthless criminal organization while watching the first term. Talk about scary!”